Facing up to the UK Adoption crisis 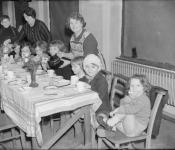 For some reason, the British church has been very slow to take up the challenge of adoption. This is a tragedy. As things stand at the moment, there are apparently 5000 children awaiting adoption, and around 9000 needing fostering. The Evangelical Alliance’s Krish Kandiah is an old friend who has not only taken up the gauntlet with his wife Miriam by having several children share their home, but he is a passionate advocate of the need for others to do the same. This has led to the creation of Home 4 Good.

So it was a joy and privilege to be able to work together last Sunday for the latest in our Christians Facing Issues at All Souls, this time on Adoption. Krish blogged about it here.

We tried to involve various All Souls members in the service who have a personal interest in the issue. The reading was done Chris, who himself had been adopted and fostered; we interviewed Laura, a social worker on an adoption team and who is also preparing, with her husband, to foster; the prayers were led by David, a high court Judge who often has to make very tough decisions about children at risk. 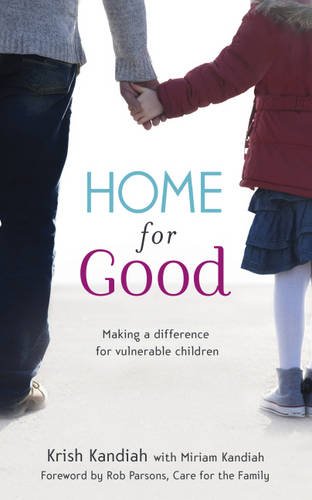 And then Krish and I divided up the teaching in 4 short sections (with the following biblical texts).

Deut 10:18-19 He defends the cause of the fatherless and the widow, and loves the foreigner residing among you, giving them food and clothing. And you are to love those who are foreigners, for you yourselves were foreigners in Egypt.

Psalm 68:5-6 A father to the fatherless, a defender of widows, is God in his holy dwelling. God sets the lonely in families, he leads out the prisoners with singing; but the rebellious live in a sun-scorched land.

Galatians 4:4-7 But when the set time had fully come, God sent his Son, born of a woman, born under the law, to redeem those under the law, that we might receive adoption to sonship. Because you are his sons, God sent the Spirit of his Son into our hearts, the Spirit who calls out, “Abba, Father.” So you are no longer a slave, but God’s child; and since you are his child, God has made you also an heir.

Krish mentioned that if just one family from every single one of the 15,000 or so churches affiliated to the EA offered themselves as foster parents or adopters, the UK adoption crisis would be wiped out over night! It is an extraordinary thought…

The talks are available as a single download here. Do also check out Krish and Miriam’s excellent book Home For Good. 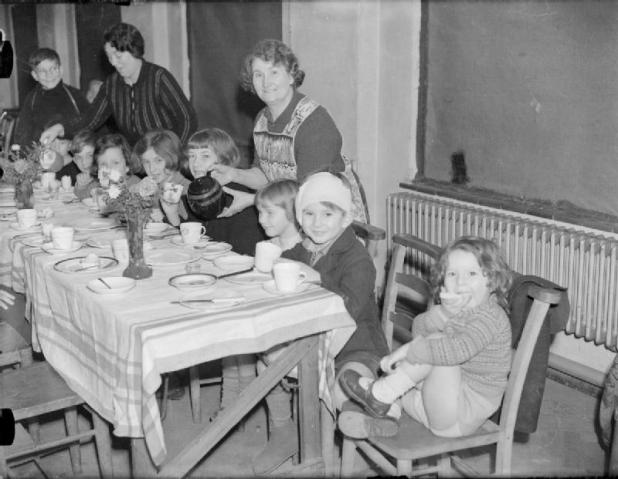 Orphans in a church in Mill Hill, London being used as an air raid shelter in 1940 (Wiki Commons)